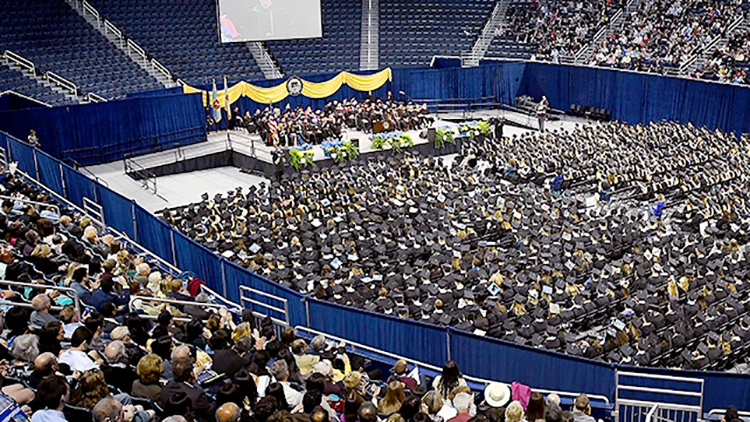 You’re going to want to get this one on the ‘gram: The 2018 Michigan Ross Commencement Ceremony will feature a keynote address from the Chief Operating Officer of one of the world’s most popular social media platforms, Instagram.

Her pre-Facebook career was in government: she served as Chief of Staff of the National Economic Council in the Obama Administration and Special Assistant to the President for Economic Policy. She also served as Chief of Staff for Harvard University President Larry Summers and held a number of leadership positions at the United States Department of Treasury under President Bill Clinton.

She serves on the boards of several not-for-profits including LeanIn.org, the Urban Institute, and Women for Women International.

The Ross Commencement ceremony will take place on Friday, April 27 at 3:30 p.m.

The Ross Commencement website has all the important logistical information, including graduation application deadlines and ticket allocations. Please check the site often, as updates are posted regularly.

University commencement activities will conclude with the University Commencement exercises on Saturday, April 28, 10 a.m. in the Big House. More details on this event are forthcoming.