125 and Counting: The POS Research Incubator

In April of 2012, the Center for Positive Organizations reached a significant milestone: the 100th POS Research Incubator session. For years, researchers in the field of Positive Organizational Scholarship—both from within the Ross School and from without—had used these sessions as a safe space in which to receive constructive feedback on projects still in progress. The 100th session was a chance for the POS community to look back upon—and celebrate—the Incubator’s history and purpose. Chris Myers, currently the Center’s Doctoral Research Fellow, was among the many who had a positive experience to share: “It was a great outlet to get wonderful feedback from a really great group of scholars, but without the pressure of putting on a seminar talk or even a brownbag.” The take away was clear: the Incubator sessions provided a wonderful way to develop new ideas while having some fun in the process. 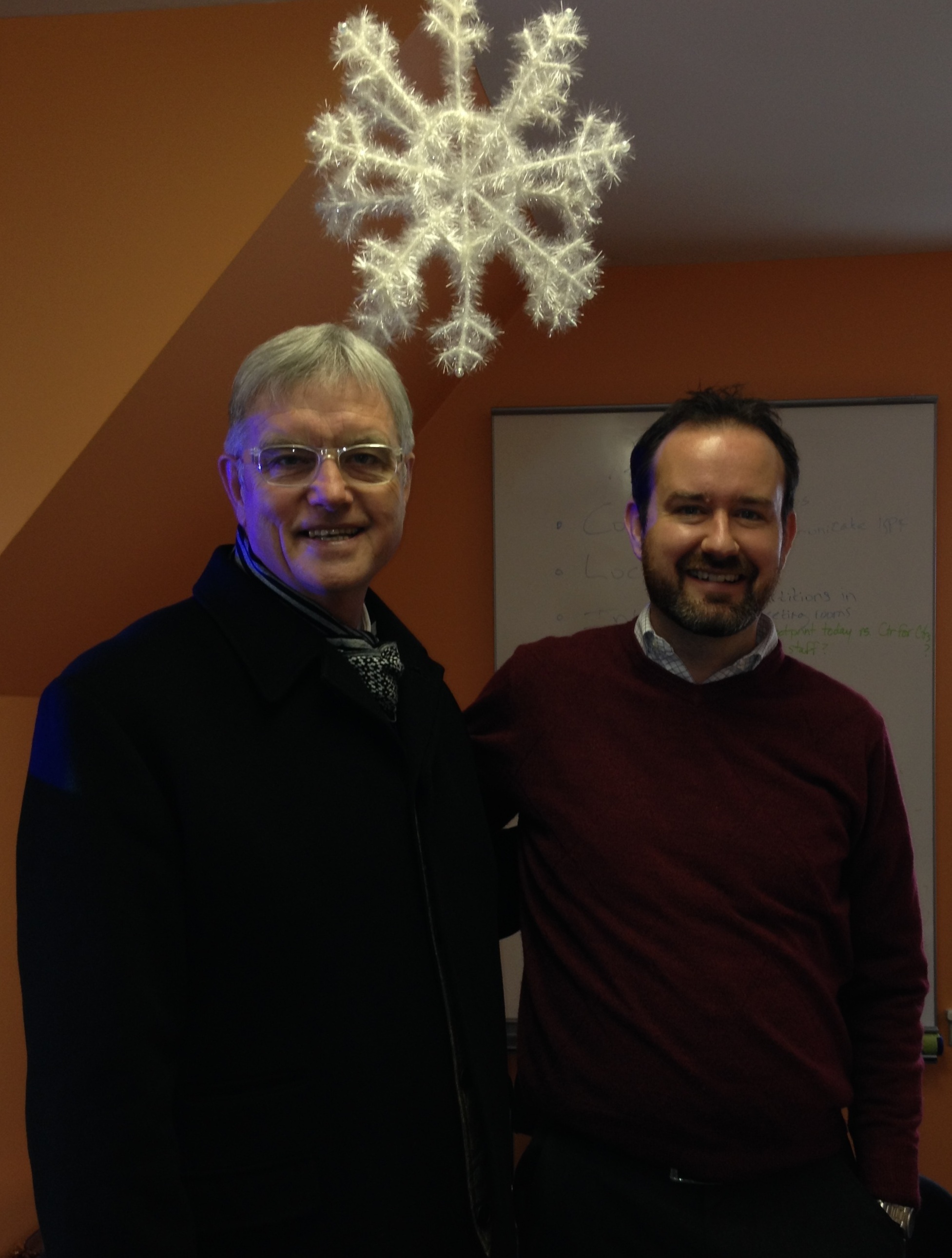 Twenty-five sessions later, the Incubator is still going strong—and its reach is more global than ever. This past Monday, Johan Schoeman, a lecturer at Nelson Mandela Metropolitan University in Port Elizabeth, South Africa, came to the Center to present on the state of POS in his home country. He opened by noting that South Africa is a place desperately in need of the presence of POS. “Fraud is very high in government,” Johan said. “People don’t believe in the police force.” He called his society “predominantly negative,” and mentioned how stunned he was by the sight of unlocked bikes on porches here in Ann Arbor. In South Africa, those bikes would’ve been stolen almost immediately.

Of course, this societal negativity inescapably bleeds into South African organizational life. Johan’s research found that roughly a quarter of sampled organizations had no formal approach to leadership. Further, philanthropy was not often viewed as an important leadership quality. All of which is to say that many business leaders in the Port Elizabeth metropolitan area don’t seem to care much about the value of POS. To combat this, Johan has helped launch the POS Centre for Africa, the first such university-based research center in the southern hemisphere. New POS-related coursework has been established at NMMU, and the first PhD students in Positive Industrial and Organisational Psychology have matriculated this year. Recently, Johan worked with these PhDs to learn more about the relationship between organizational well-being, psychological capital, and workplace trust. The findings indicate a “marked relationship between them.”

Johan, like others before him, was appreciative of the chance to present his work at a POS Research Incubator session. “Not every South African has the opportunity to be invited to share ideas at a forum like this,” he said. Next semester’s slate of Incubator sessions includes eleven researchers from across the UM community. No doubt they’ll have valuable experiences, as well. With the community’s commitment to helping develop ideas in a relaxed atmosphere, it would be hard for a presenter to walk away without confidence and some positive, constructive feedback.