Writing in The Conversation, Professor Andy Hoffman explains how the work of William Nordhaus offers reasons for hope. 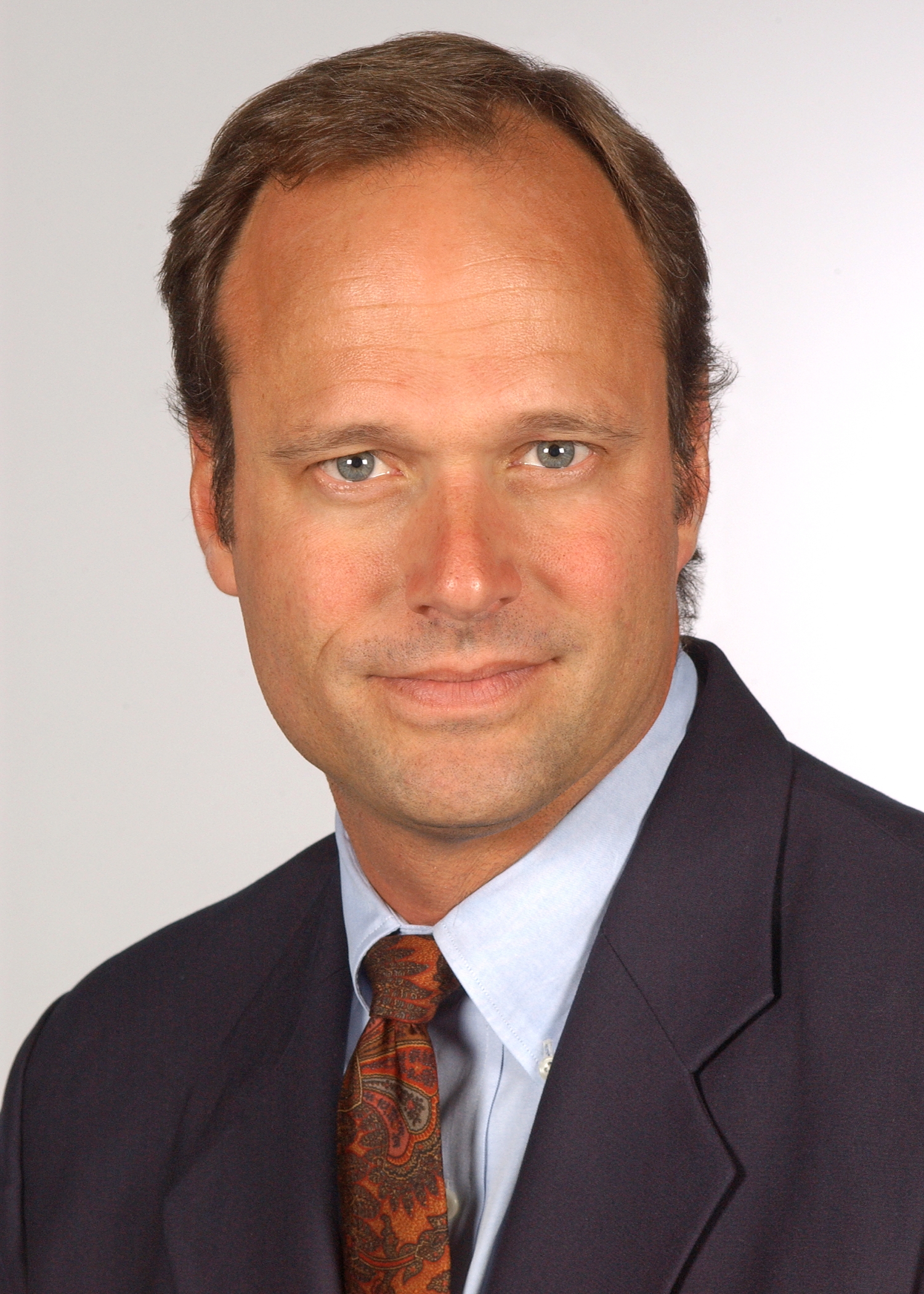 Yale economist William Nordhaus has devoted his life’s work to understanding the costs of climate change and advocating the use of a carbon tax to curb global warming.

It’s no small irony, then, that on the same day his research shared in the Nobel Memorial Prize in Economic Sciences, a United Nations panel released its latest report on the mounting dangers of climate change. In fact, the report builds upon much of Nordhaus’ work and warns that we have only about a dozen years to keep temperatures below 1.5 degrees Celsius to avoid environmental catastrophe.

This warning – and the award – come at a time when it appears that some Americans are not listening. The U.S. is no longer a signatory of the Paris accord to address climate change, a broad swath of the country still denies the existence of the problem, and some state and federal policymakers don’t incorporate climate science into their decision-making.

But Nordhaus’ work is not about whether or not people and policymakers “believe” in climate change. It’s about the market and its ability to address the most serious issue facing humanity in the coming years.

As scholars of economics and management who are passionate about finding smart solutions to the challenge of a changing climate, we believe his research offers hope that humans can still prevent global calamity.

The economics of climate change

One of Nordhaus’ most significant contributions was perhaps his ability to unpack and explain the complex issues surrounding climate change.

In “Climate Casino,” for example, Nordhaus explained the many interrelated topics when talking about climate change, from science and energy to economics and politics, while clearly identifying the steps necessary to prevent catastrophe. Or as The New York Times put it, “It is a one-stop source on global warming, seen through the prism of a brilliant economist.”

Although his writing was accessible, he showed that he was still grappling with the uncertainty of his and other projections, allowing us to see the honest complexity of outcomes related to how humans harm the environment through greenhouse gas emissions.

A premise of his research was that the environment is a public good, shared by all and yet not paid for in any adequate or appropriate way.

In other words, we all benefit from it, though we don’t necessarily pay for it. And we are all harmed by its degradation though the value of that damage is not captured in standard market exchange.

Modeling the economy and climate

Nordhaus argued a tax on carbon – say $25 a ton – or a cap and trade scheme that allows companies to exchange pollution credits – offers the best and most economically efficient way of putting a value on that public good and thus doing something about the problem.

Nordhaus showed this by perfecting models that simulated how such taxes and other inputs affect both the economy and climate, depicting how they co-evolve – known as “integrated assessment” models.

A noteworthy example is his Dynamic Integrated Climate-Economy Model, which provides a consistent framework for using knowledge borne from economics, ecology and the earth sciences. The model allowed for a deeper understanding of how certain policy changes affect long-term economic and environmental outcomes.

This is how he realized that schemes that rely on markets with some guidance from governments – such as by instituting carbon taxes – would work best to tackle the problem.

And thus he was able to show, with great clarity, that the most cost effective way to reduce greenhouse gas emissions is by lifting the price of fossil fuels with a carbon tax. This in turn would provide the appropriate incentives for consumers and businesses to use less of those fuels.

Nordhaus was also able to estimate the economic damage from climate change if such policies weren’t adopted. He found that the people who would lose the most were the poor and those living in tropical regions.

Markets and a guiding hand

Fundamentally, Nordhaus recognized that solutions to the great challenge of climate change can most efficiently and effectively come from the market, one of the most powerful systems on earth.

While he understood markets needed to take the lead, at the same time, they needed assistance from informed government policy. Carbon pricing, Nordhaus found, is one powerful tool for bringing those solutions to the fore.

Even Adam Smith, the 18th-century economist who coined the “invisible hand of the market,” knew that market capitalism needed “rules imposed upon it by legislators who understand its workings and its benefits.” As National Affairs editor Yuval Levin reminded us in 2010, markets need a guiding hand.

That is, Nordhaus has showed how capitalism is capable of rising to the challenge of climate change, just as it has to other problems in the marketplace, such as monopolies, ozone depletion and the dangers of cigarette smoking.

On a day when the world’s leading scientists have issued their latest dire warning on the impending doom of climate change, Nordhaus’ deeply thoughtful, methodical work – for which we are thankful – is a reminder that there is hope. That human ingenuity and resourcefulness can guide the market to a solution and a better form of capitalism for structuring our commerce and interaction.