Originally posted on Our Values 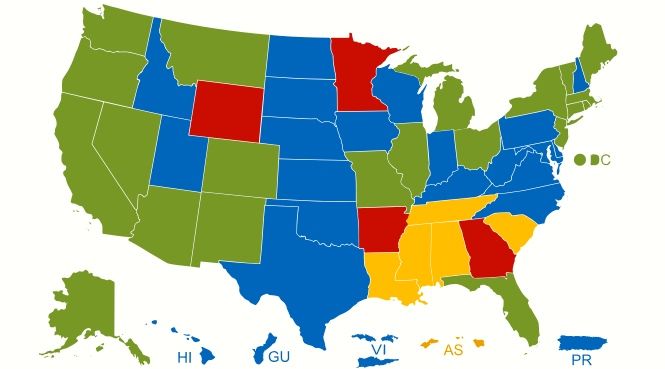 Americans embrace the principle of equality but have constantly wrestled with its application. Take, for example, the minimum wage. In his 2014 State of the Union address, Obama argued for an increase in the wage. If you believe in equal opportunity, should you support raising the minimum wage? In other words, would a higher minimum wage result in greater opportunities for the wage earner?

Economic outcomes (like the size of your paycheck) are clearly linked to opportunities. As a writer in The Economist put it, “Wealth is just distilled opportunity. Our opportunities are in no small part a function of our parents’ level of economic achievement—of their economic ‘outcome’.” Fast food workers understand the logic. If their wages keep them and their families in poverty, they can’t afford opportunities such as education for their children. Recently, we’ve seen walk-outs and strikes by fast food workers. Just a few days ago, fast food workers at the Pentagon had a one-day strike.

Equal opportunity is one of America’s 10 core values. It’s inevitable that we wrestle with how to put into this guiding principle into practice. Despite the political controversies about raising the minimum wage, however, more than 75% of Americans favor raising it, according to Gallup.

Americans have a lot of common ground. That is the central message of my new book, United America. Based on years of polling, I learned that Americans share 10 core values—strongly held principles that are shared across demographic, religious, and political lines. The purpose of the book is to broadcast that message and to stimulate healing conversations. More progress can be made by starting with what we have in common rather than what divides us. Last week, we looked at the first 5 core values. This week, we look at the next 5 values. (Visit www.UnitedAmericaBook.com to download a free poster of America’s Ten Core Values and other resources.)

How important is the value of equality for you?

Should we focus on economic outcomes to secure more opportunities?

Do you favor or oppose raising the minimum wage?