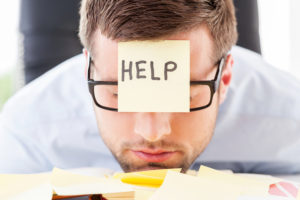 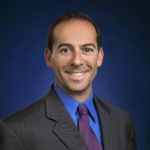 A new essay in Harvard Business Review by Michigan Ross Professor David Mayer examines how men get penalized at work when they do not adhere to so-called masculine norms.

While women are sometimes punished for acting in ways that are seen as not typically feminine, Mayer writes, something similar tends to happen to men.

“Research demonstrates that men too face backlash when they don’t adhere to masculine gender stereotypes — when they show vulnerability, act nicer, display empathy, express sadness, exhibit modesty, and proclaim to be feminists. This is troubling not least because it discourages men from behaving in ways known to benefit their teams and their own careers,” Mayer writes.

In addition to discussing how atypical “male” behavior can sometimes be punished, Mayer also suggests ways that leaders can address the issue. This will result in more success both for the individuals and organizations, he concludes: “It is an important time to encourage a more modern form of masculinity. Organizations can and should celebrate traditional aspects of masculinity such as responsibility, assertiveness, and competitiveness, as well as compassion, humility, and kindness.”

David Mayer is a professor of management and organizations at the University of Michigan Ross School of Business. You can follow him on Twitter at @DaveMMayer.