A. Yesim Orhun in Michigan Ross Thought in Action 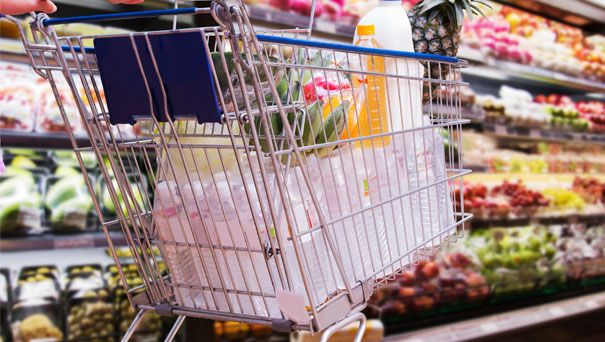 New research by Professor Yesim Orhun shows why low-income people are less able to buy in bulk for greater savings.

Turns out you have to make good money to save money.

That’s according to new research by Michigan Ross Professor Yesim Orhun, who found that people with low incomes are less able to buy in bulk and move purchases forward to take advantage of sales.

Using Nielsen data on toilet paper purchases, her study with Ross PhD student Mike Palazzolo showed that while low income households tend to buy cheaper brands to save money, a large proportion of that savings is lost because these households buy smaller package sizes (at a higher unit price) and don’t utilize sales as often.

Worse, the relative inability to buy in bulk and on sale has a compounding effect, exacerbating the “poverty penalty.” 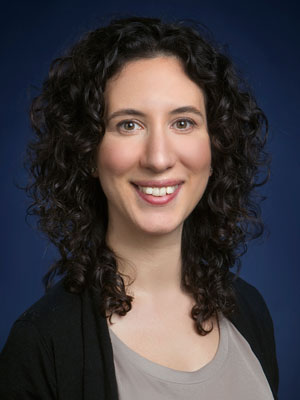 “Because they have to buy small quantities, they have little inventory at home and can’t wait until a sale presents itself to purchase again, making it even harder to take advantage of sales,” says Orhun, professor for marketing. “It’s a double whammy.”

Consequently, roughly half the savings low income households reap by purchasing lower-tier brands is sacrificed because they struggle to buy in bulk and on sale.

The analysis also shows that it’s not simply a lack of knowledge or awareness of sales and bulk discounts that drives the problem. There is also a cash flow issue. When low-income consumers have more liquidity — after getting their paychecks, for example — they do take advantage of bulk discounts and sales.

“It’s not about poor people making poor decisions; it’s about them facing liquidity constraints,” she says, “and it matters even for what we’d consider small purchases.

Can retailers or manufacturers do anything about it? Possibly.

Retailers could extend low-interest lines of credit to consumers for everyday items (like toilet paper). Manufacturers could offer promotions to encourage people to buy larger packages. This could also help lock in customers and help manufacturers avoid losing sales to brand-switching.