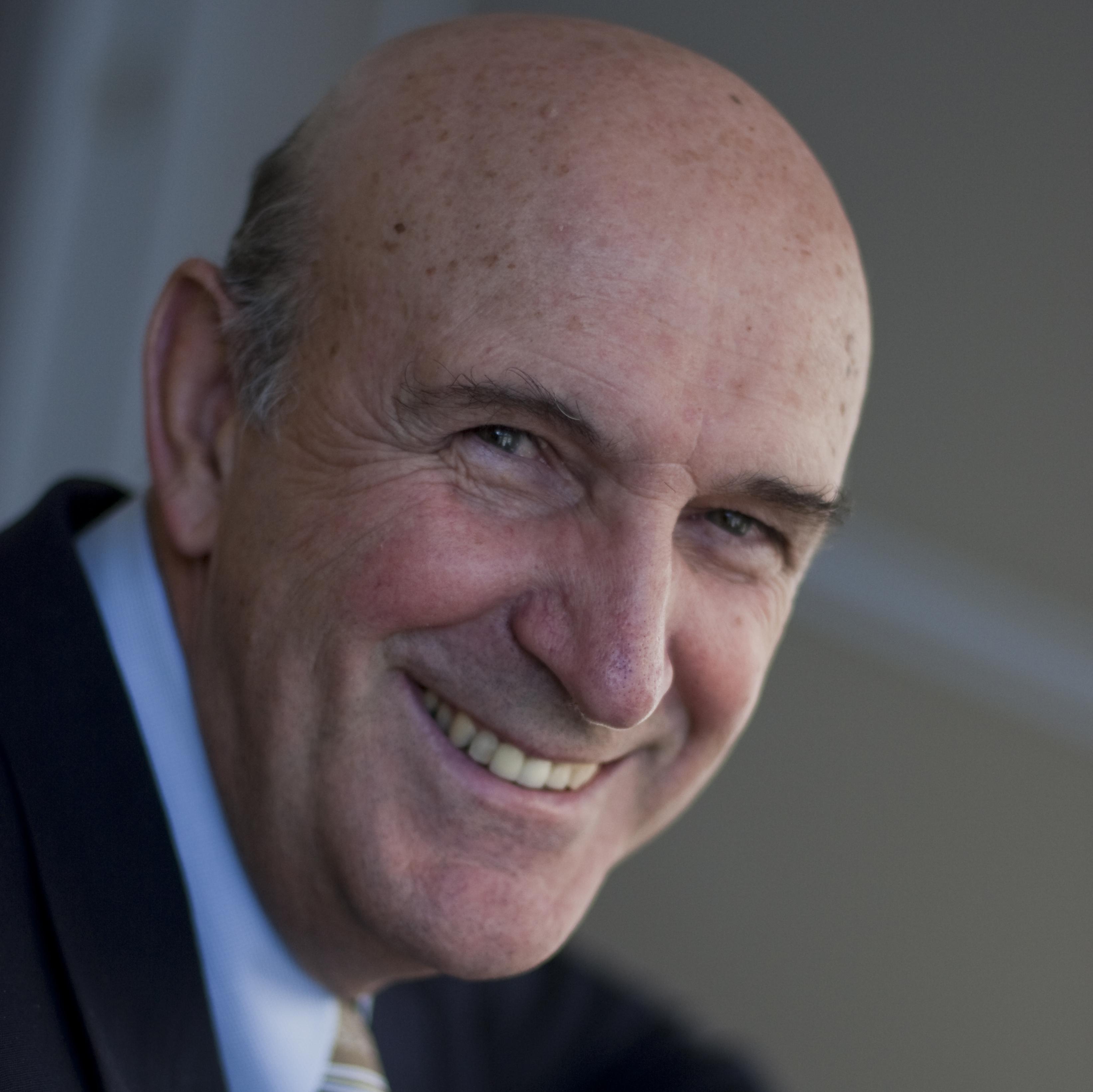 Election pain: A springboard to a better life

The election of Donald Trump has brought much emotion into public discourse. The conflicts are intense and the intensity is likely to last for a long time. In the last few days I have had two conversations that were particularly instructive.   One was with a group of high school students and one with a friend who shared how her life has been transformed by the election.

I invited the high school students to think of an example of a time in the election week when they saw someone filled with negative feelings and then to tell me what happened. There was no response. I tried to make it easier by sharing a story of my own. When I finished a boy spoke up. He said it was hard to answer because there were so many moments. He said, “It was like the whole high school was crying, a lot of bad things could happen to people in our school.”

As the conversation continued it was clear that the teenagers were having the same kind of post-election pain that many adults are having. I shared a concept and a story that seemed to help.

I explained that sometimes we experience negative, external jolts. Negative jolts can range from an unkind look from a friend, to a loss by our favorite sports team, to acquiring a disease, to the death of a loved one, to a shocking societal event.

Often a negative, external jolt brings a sense of loss and feelings such as anxiety, fear, anger, hate, discouragement, hopelessness, depression and so on. These negative feelings can cause us to see the world, and act, in ways that are self-defeating. Sometimes we carry the feelings and act in self-defeating way for a brief period and sometimes for an entire life.

Few people have the ability to recognize and consciously alter their negative feelings. They just have the feelings and react. The few who learn to recognize and transform their negative feelings have a great advantage in life. They learn to respond to their afflictions in productive ways. Their afflictions become a springboard to a better life. I then told them about a recent conversation.

A year ago my friend had a surprising and unwelcome jolt that turned the tide of her professional life. Like all such jolts it disrupted her personal narrative and challenged her identity. In the months that followed, we had a number of discussions in which she tried to make sense of her experience and clarify what she might do next. Her year was difficult and draining.

We recently had occasion to meet. As she approached, I was surprised to note that she was radiant. We chatted for a moment and she indicated that she had an important story. Given her effusive state, I was sure she did.

She reported that after the election of Donald Trump she was stunned. His triumph symbolized the opposite of everything she valued. It would have been natural to move towards depression or anger as so many have.

Both responses are natural but usually unproductive. In the first case we just surrender and suffer. In the second case, we become vulnerable to a negative transformation. Some angry folks, for example, advocate using the same kind of coercive influence on Trump that they perceive he is wielding on others. In their anger, they are tempted to become what they claim to hate.

While both of these natural choices beckoned, this woman did more difficult work. I call it purpose work. She talked to the most mature people in her life. She reflected on the meaning of her life, what the world most needed, and how she could most constructively contribute. As she went through this reflection process, she had a personal epiphany. It was so powerful that she called it a revelation from God.

As she said this, I did a double take and looked into her eyes. She did not flinch. Her words were filled with resolve. She exuded purpose, strength and energy.

She explained that she felt called to stand up for her ideals and intensify her efforts to make a positive difference in the world by showing respect, compassion and concern. She felt called to demonstrate that women can lead well and give hope to the younger women who watch. She said that she feels a new excitement. Her call is to be an inspiring servant leader.

She then shared more news. She has recently become the beneficiary of a number of new job opportunities. I asked about them and she again surprised me. In this situation people usually discuss issues of salary, culture, job challenge, or physical location.   She seemed indifferent to these conventional issues.

Instead of reviewing such subjects or expressing anxiety about her chances, she spoke of her purpose and why pursuing it would animate the one organization lucky enough to get her. This empowered outlook is not normal. It is incredibly strong and certainly is not where she was a few months ago.

Again I looked in her eyes. There was no haughtiness or hesitation in her. There was the pure conviction and moral power of a servant leader. Contrary to conventional assumptions servant leadership is never weak.

A servant leader is a person who has a higher purpose or life calling and selflessly pursues it. Because they fully serve their higher purpose, they become inspiring and they turn into transformational leaders. While this woman has no idea where she will be living or what organization she will be working in, she still knows they desperately need her, because every organization needs what she now has to offer.

While she spoke, she was in an unconventional, elevated state. I have been with many people who become purpose driven. They tend to be like her. They have vision, drive, integrity, empathy and humility. Whether they are introverts or extraverts, they pursue the highest good and they radiate moral power. Others feel it and respond.

What is instructive here is that in the days after the election many people were stunned and turned to the fetal position or the clenched fist. Both are natural and neither is optimally productive. This once frustrated and now clear woman offers an alternative path.

I suggested to my high school friends that even a teenager can become a purpose driven, servant leader. I asked them to take a few minutes and formulate a strategy of how they could best lift themselves and help the people around them. There was zero hesitation, they all started writing. Their response gave me great hope. Maybe they can turn their afflictions into a springboard to a better life. Maybe they can turn the process into a skill they can use for the rest of their lives. Now might be a good time for all of us to acquire the skill.