How one person can change an entire company 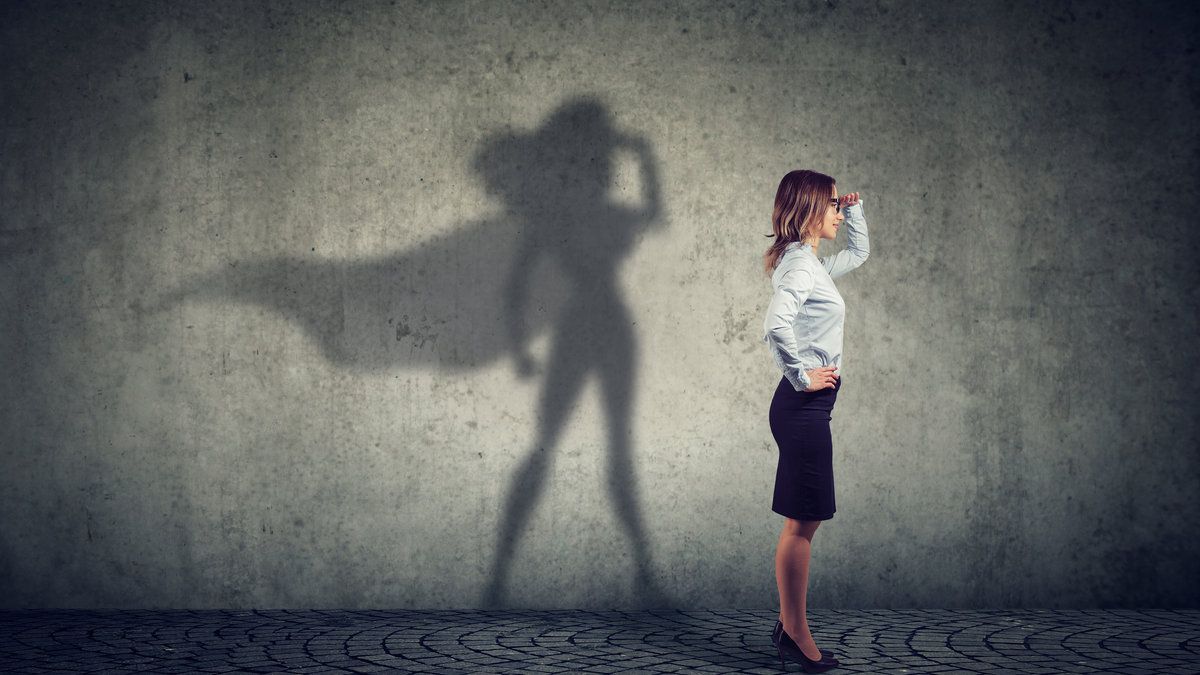 Anyone doubting the ability of one person to transform an organization might consider the example of Dr. Tadataka Yamada.

The Glaxo SmithKline executive led an effort that completely changed the culture at his company. Initially focused on protecting its financial interests at all costs, GSK became a leader in the drive to improve access to medications and fight disease in the developing world.

His story is recounted in a new article in Harvard Business Review by Michigan Ross Professor Emeritus Robert Quinn and coauthors Nicholas W. Eyrich and David P. Fessell of the University of Michigan Medical School. Focusing on Yamada’s story, the authors describe how one person can change an organization by bringing conscience to culture.

“A single person with a clarity of conscience and a willingness to speak up can make a difference,” the authors write. “Contributing to the greater good is a deep and fundamental human need. When a leader, even a mid-level or lower level leader, skillfully brings a voice and a vision, others will follow and surprising things can happen — even culture change on a large scale.”

Robert Quinn is a professor emeritus of management and organizations at the University of Michigan Ross School of Business and a cofounder of the Center for Positive Organizations.

David Fessell is a Center for Positive Organizations faculty associate and a clinical professor of radiology with at the University of Michigan.

This story was originally published by Michigan Ross.