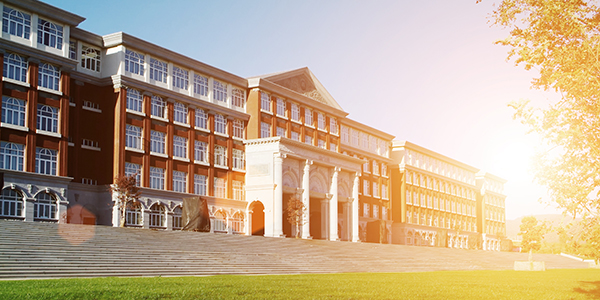 …What happened in Wisconsin that led to today’s division?

It is a complicated story, but I believe that one untold piece of the puzzle may be the erosion of a shared moral framework that once united Wisconsin citizens, scholars, and researchers in their efforts to build a good society. While Bascom’s “social gospel” certainly had political elements to it, his vision was situated within a larger non-political framework that promoted human flourishing and the moral development of the state. For reasons I discuss in the essay, the canopy that held together this broader vision of higher education collapsed.

In the wake of this collapse, what remains in Wisconsin — and throughout the country — are ongoing battles to acquire and leverage power at the state and institutional level. State-university relationships today reflect a social contract perspective rather than a covenant perspective. Covenants are built on trust among parties and focus on protecting the integrity of the relationship. Social contracts are based on distrust for another party, focusing on self-preservation and acquisition. Widely publicized fights over tenure, budget, governance, performance-based funding, and political correctness have their roots in a contract perspective.

While attempting to reconstruct a shared view of the world is not practical (or maybe even advisable), it seems that universities could work with their states to pursue a new political culture of virtue. Scholars at the University of Michigan have developed the concept of “organizational virtuousness,” which refers to institutions that pursue higher-order objectives and focus on human impact, moral goodness, and social betterment. In my essay, I discuss how “virtuous universities” might model this way of thinking in ways that promote a covenant mindset amidst deep political division.

In concluding this blog, I note the caution of historians who warn of harkening back to “the good old days” and mythologizing the purity of the past. During Bascom’s era, the nation was struggling to free itself from the vestiges of slavery and other injustices, while entire groups of people were excluded from public dialogue. The world was hardly free of divisive politics. But as historians of the Wisconsin Idea reveal, these ongoing struggles were the very things that gave Bascom’s vision power. Virtuous universities that bravely pursue higher-order purposes in a context of humility and truth-seeking may restore the relevance of and public confidence in them. It is in this context that a 21st Century state-university covenant may emerge.

Editor’s note: This except is re-printed from a longer article published by academe magazine on the academe blog. Read the whole article here. While the article focuses on Wisconsin politics in particular, it’s call to positive organizational scholarship for new ways forward in the midst of political division speaks directly to our emphasis on positive leadership in trying times.

Guest contributor David J. Weerts is associate professor and faculty director of the jCENTER for Innovative Higher Education at the University of Minnesota-Twin Cities. His research focuses on state-university relations, community-university engagement, and alumni giving, volunteerism, and advocacy.