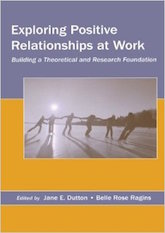 Exploring Positive Relationships at Work: Building a Theoretical and Research Foundation (Series in Organization and Management)

This edited volume brings together a select group of leading organizational scholars for the purpose of developing a foundation-setting book on positive relationships at work. Positive Relationships at Work (PRW) is a rich new interdisciplinary domain of inquiry that focuses on the generative processes, relational mechanisms and outcomes associated with positive relationships between people at work. This volume builds a solid foundation for this promising new area of scholarly inquiry and offers a multidisciplinary exploration of how relationships at work become a source of growth, vitality, learning and generative states of human and collective flourishing. A unique feature of the book is the use of a connecting commentator chapter at the end of each section. The Commentator Chapters, written by preeminent scholars, uncover and discuss integrative themes that emerge within sections. 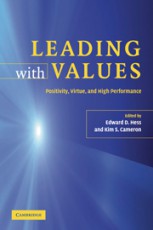 Values-based leadership is based upon honesty, respect, trust, and dignity, and it regards every employee within a company as a valued human being. This book shows how leaders can create extraordinary outcomes without sacrificing performance and profits, by acting ethically and virtuously, and treating all stakeholders with respect and dignity. 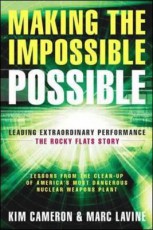 Making the Impossible Possible reveals how breakthrough levels of performance can be achieved by any organization. Their example: the stunning success in the cleanup of Rocky Flats, one of the worst environmental disasters in the world. 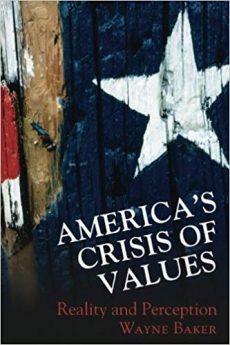 Is America bitterly divided? Has America lost its traditional values? Many politicians and religious leaders believe so, as do the majority of Americans, based on public opinion polls taken over the past several years. But is this crisis of values real? This book explores the moral terrain of America today, analyzing the widely held perception […] 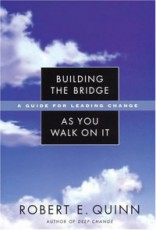 Building the Bridge as You Walk on It: A Guide for Leading Change

This comprehensive volume identifies the foundations and scholarly development of the construct of organizational effectiveness, charting its emergence and maturing in organizational studies literature. 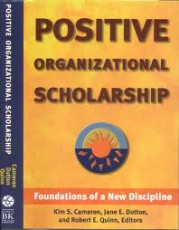 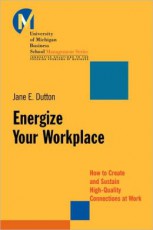 Energize Your Workplace: How to Create and Sustain High-Quality Connections at Work

Jane E. Dutton provides three pathways for turning negative connections into positive ones that create and sustain employee resilience and flexibility, facilitate the speed and quality of learning, and build individual commitment and cooperation. 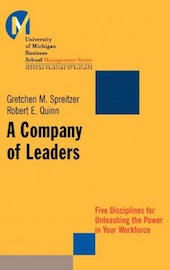 A Company of Leaders: Five Disciplines for Unleashing the Power in your Workforce

To be successful in today’s business environment, organizations need the knowledge, ideas, energy, and creativity of every employee. The best companies accomplish this by turning themselves into a company of leaders–an organization in which employees at every level take the initiative and act as though the business where their own. 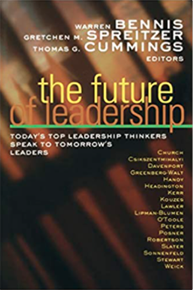 The Future of Leadership is a book that is inspiring, wise, and a joy to read. It honors the spirit and force of one of the world’s greatest thinkers on leadership, Warren Bennis. A must-read for students of the new, new economy-the hybrid that bridges the professionalism of the old with the agility of the […] 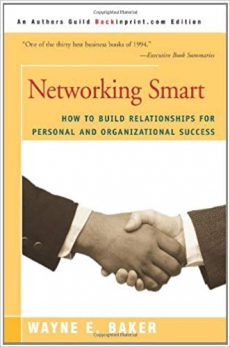 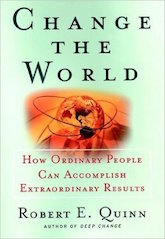 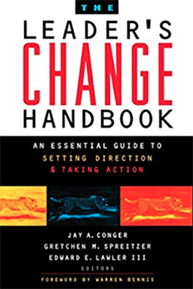 The Leader’s Change Handbook: An Essential Guide to Setting Direction and Taking Action

Recently, the nation’s top business researchers and practitioners gathered on the University of Southern California campus. They came together at the invitation of USC’s Leadership Institute and the Center for Effective Organizations, two of the country’s premier think tanks on leadership and change. Their mission: to collaborate on a book that would present the most […]